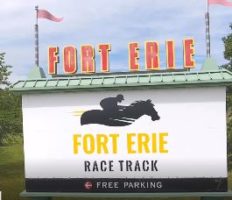 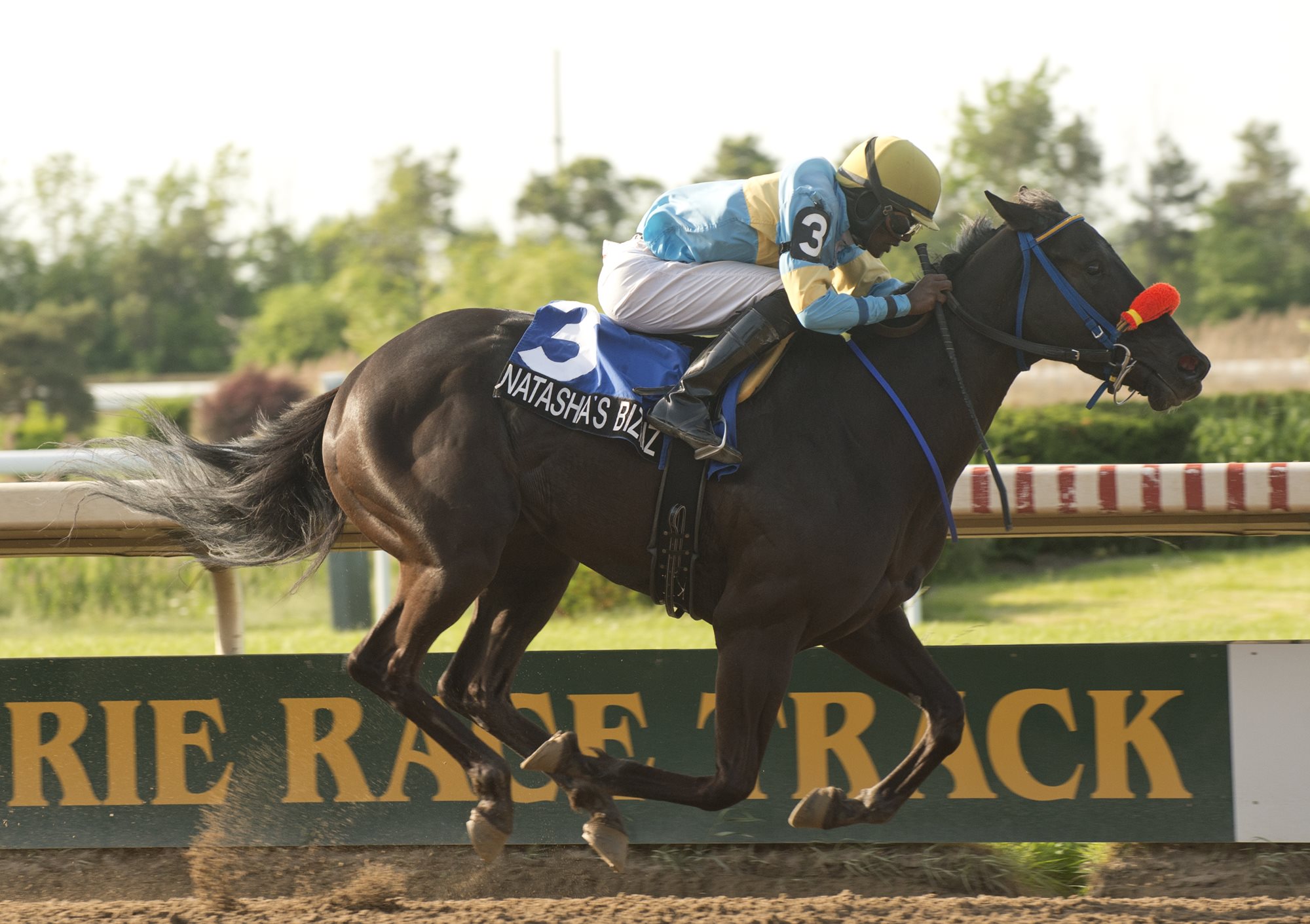 Beautiful weather combined with a desire to get back to in person events made opening day for Fort Erie Race Track’s 125th anniversary season a record success.

More than 5,000 people were in attendance for racing and the opening day concert with Jonesy. Over $1.65 million was wagered on the ten-race card, a record number for opening day, apart from the 2020 season where Fort Erie Race Track was one of the first tracks in North America to start running without spectators after closures due to COVID-19.

“It was great to see so many of our loyal fans and new customers at our opening day. Everyone was happy to be back to racing and in person events. It was a great kickoff to our 125th anniversary season,” said Drew Cady, general manager of the Fort Erie Live Racing Consortium.

The first across the finish line was Erratique and jockey Helen Vanek. Trained by Nick Mileni Jr. for owner Colebrook Farms, she returned $5.20 to her backers.

“She’s a nice little filly who ran her heart out. She was at Penn National all winter preparing for this season. We appreciate owner John Burness from Colebrook Farms supporting our racing here at Fort Erie,” said Vanek. “It is great to be back at the home oval. It is nice seeing fans back and having a blast. It feels good to be back to normal.”

The opening day card was highlighted by the Summer Solstice Cup and the Sprint into Summer Cup, both $30,000 maiden stake races. The Summer Solstice Cup was won by Natasha’s Bizniz and jockey Kirk Johnson, trained by Barrington Siddo for owner Radcliffe Racing Stable. She returned $21.70 to her backers.

M V Speed and jockey Pierre Mailhot were first across the wire in the Sprint into Summer Cup for trainer Richard Davis and Bruno Schickedanz, returning $13.40 to win.

The next race day is Tuesday, June 7 at 4:05 p.m. Racing will run primarily Mondays and Tuesdays through to October 18, with some exceptions for special event Sundays.

More information about the 2022 racing and special event schedule can be found at www.forterieracing.com.