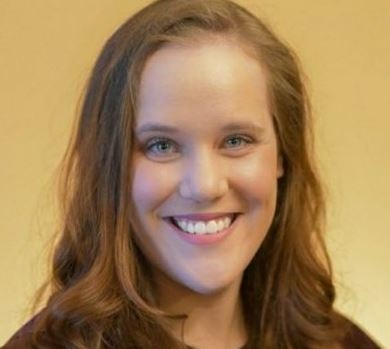 A lifelong equine enthusiast, Chelsea Hackbarth has ridden and worked around horses for over 20 years. Ten of those years have included Thoroughbreds, both on and off the track. The breed’s heart and athleticism drew her to racing, and she spent five years working on racetracks all across the Midwest. Chelsea has groomed $2,500 claimers at the now-defunct Beulah Park in Ohio, outridden at Prairie Meadows in Iowa, and ponied the Kentucky Derby in 2014 at Churchill Downs.

Chelsea started with the Paulick Report in 2015, adding an insider’s perspective to the team and writing weekly features about trainers, owners, and jockeys across the country. She continues to pony on racetracks in Kentucky for big event days, including working with Breeders’ Cup Turf winner Enable at Churchill in 2018, and several Breeders’ Cup contenders at Keeneland in 2020.