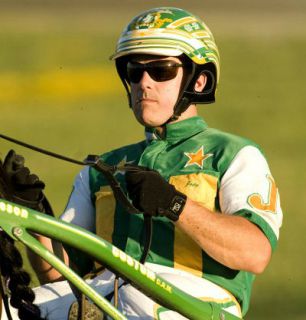 Due to the shutdown of Ontario racing, one of the top Canadian harness driving stars, Jody Jamieson, will spend his weekends at Tioga Downs this May.

Jamieson will get to trade blows with Hall of Famer Wally Hennessey. Hennessey is the two-time defending Tioga Downs dash champion. Tioga fans will get the opportunity to witness two of the all-time greats of the sport go at it.

Tioga Downs opens for the 2021 season on Saturday, May 1.