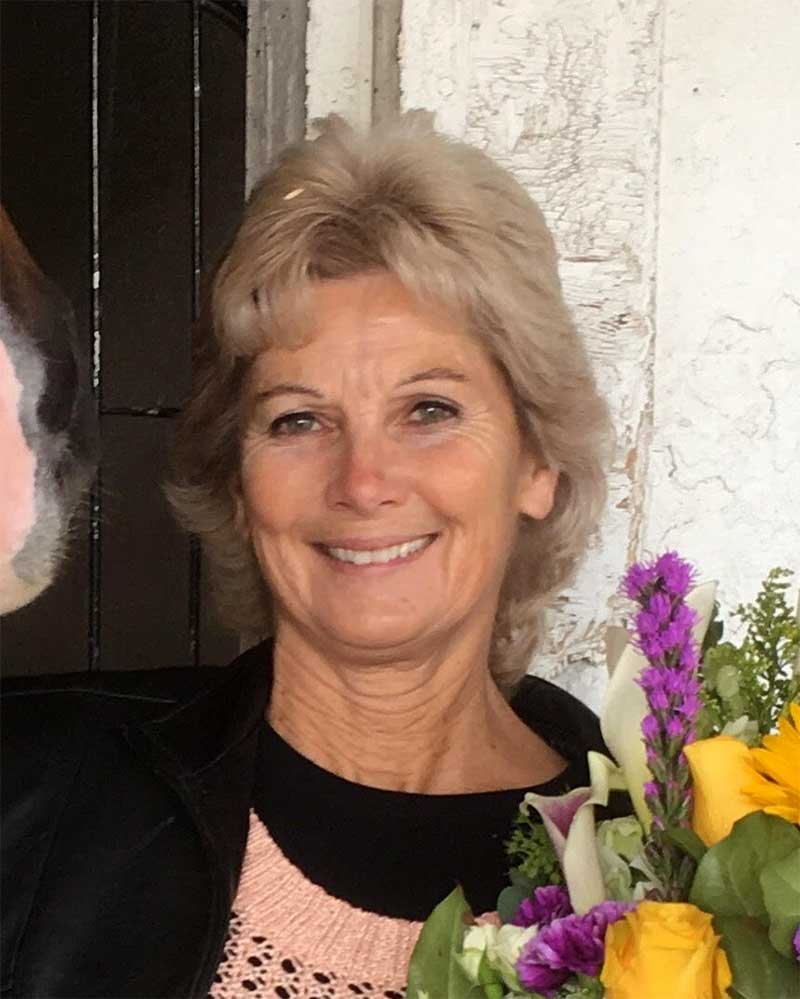 Trainer USA Operations
I grew up with horses but didn’t go to the track until after high school when I started riding quarter horses at the bush tracks in Montana and Wyoming.

I started riding Thoroughbreds in California, then on to Turf Paradise in Phoenix.

In 1992 I became the first and only female to earn the leading rider title. In 2008 I retired from riding and started training. The first horse I trained for North American Thoroughbred Racing Co. was Taylors Deal in 2011, where we won the Lost In The Fog stake at Turf Paradise then on to win the Turf Paradise Derby.

Two years later, I went to California and worked for Glen full time and enjoyed being an assistant to Troy Taylor. The past couple of years have been spent between Emerald Downs and Turf Paradise.