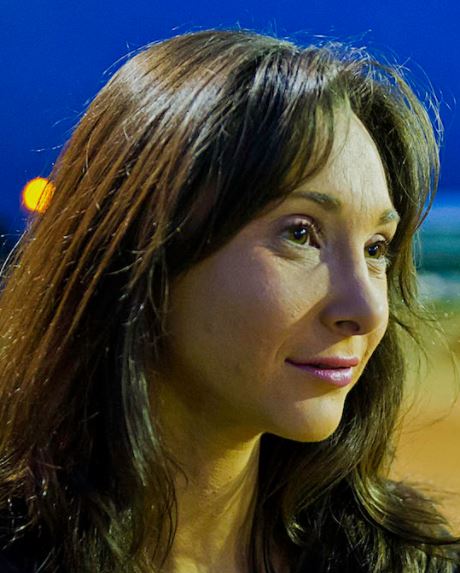 Molly Jo Rosen’s pony punditry is rooted in 30 years around horses and over 15 years of working all sides of the Thoroughbred industry: from TVG to Churchill Downs, Puglisi Racing to BetAmerica. She’s also a commentator, clocker, owner, breeder, and handicapper.

Currently: host/producer of Beyond The Racetrack on the Bleav podcast network