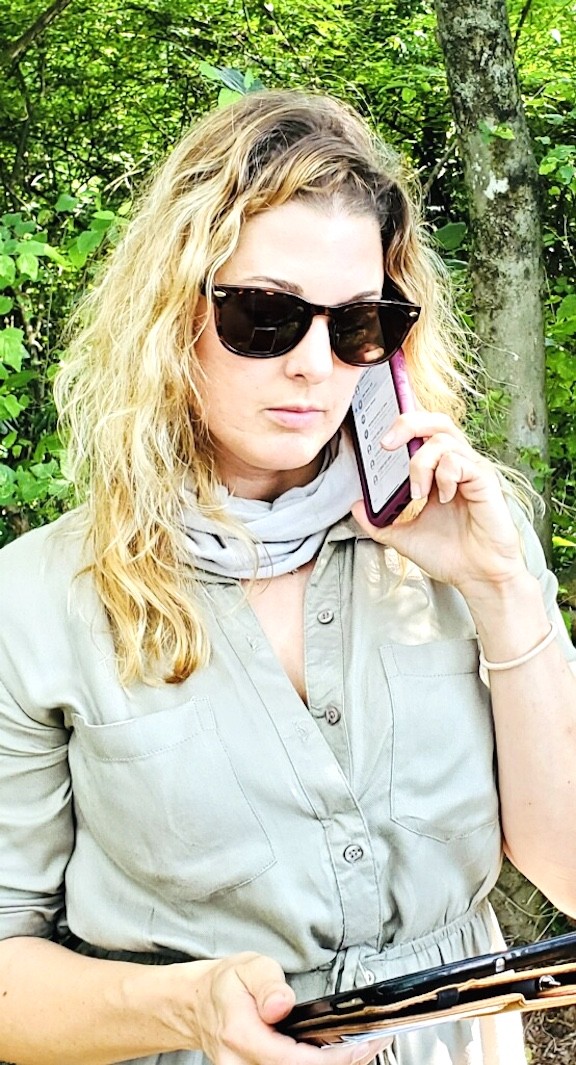 This has been such a unique year for the Kentucky Derby with the race going on now in September, not May, with no fans instead of a crowd of 150,000 or more like is normal. So wouldn’t this be the perfect time for a “first” for the Derby.

Only one female jockey agent has had a rider in the Kentucky Derby. This year not only will there be a second female agent with a jockey in the race, but just think about this maybe being the first time a female jockey agent had her jockey ride the Derby winner. In a male-dominated sport, that would be even more historic.

That’s what agent Liz Morris and jockey Adam Beschizza of England will be trying to do. He’ll be riding Enforceable for trainer Mark Casse. Enforceable was fourth in the Blue Grass Stakes before Beschizza took over the ride

She knows Tiz the Law will likely be an overwhelming Derby favorite but likes what Enforceable has done.

“My horse closes and I like that going the distance (of the Derby),” she said. “He has run some very good races. He won a Derby prep at the Fair Grounds (in New Orleans). He’s got a very respected owner (John Oxley) and trainer.”

Morris also really likes the way Beschizza rides. He was a successful rider in Europe but wanted to come to the United States to ride. During the 2017-18 winter meet at Fair Grounds he won 85 races. He won his first graded stakes in April of 2018 at Keeneland in the Bewitch Stakes aboard Mom’s on Strike. He now has almost 300 North America wins, including 48 this year, and nearly $12 million in earnings.

“He had a lot of acclimating to do when he got here because he had never ridden on dirt before,” Morris said. “It has been an honor to watch such a talented rider grow.”

She won’t be at Churchill Downs to watch the Derby Sept. 5 because of the ban on fans. However, she normally doesn’t go to the Derby. She went last year because an owner friend had a horse in the Derby but previous years she watched from home like she will this year.

“You can see more details (watching on TV). At the Derby I get very distracted, especially when I run into owners and trainers. I like to just concentrate on watching the horses,” Morris said. Liz Morris, a former jockey, with 2015 Triple Crown winner American Pharoah.

Because of COVID-19 protocols, she’s not allowed on the backside at Churchill Downs now over two weeks before the race. Normally she would be booking mounts for Beschizza and Gabriel Saez, her other jockey, and talking to trainers. However, she’s adjusted her routine.

She’s still hoping to find a way to get Saez a mount in the Derby — he rode By My Standard in the Kentucky Derby last year but she did not have his book then.

“You also have 15 stake races run the week of the Derby and I am trying to find my jockeys mounts in all those I can,” she said. “My job is never done.”

Morris grew up playing sports — soccer and track were her best two — in San Antonio and went to the University of Hawaii on a soccer scholarship.

“I loved Hawaii. It’s probably the favorite place I have lived and I hope to get back there some day to see how it has grown,” Morris said. “There was no horse racing in Hawaii but I ran into the right people on the homestead lands on the north shore. I used to surf with the locals and they would allow me to come out and ride horses they had.”

She eventually came back to Texas with the idea of being an equine veterinarian because of her love for large animals. She was drawn to wanting to be a jockey while working for Retama Equine Hospital, one of the best equine hospital in Texas, and eventually got a job as an exercise rider for trainer Steve Asmussen. She obtained her jockey’s license in 2003 and rode for five years.

“There was no horse racing background in my family. I had to figure out how to be successful. I soon realized it was an unrealistic goal to continue to ride,” she said. “A handful of  of jockeys asked me why I didn’t become an agent. It was a  natural transition. I knew all the trainers and how to hustle from being a jockey myself. Plus I could understand the rider’s perspective from being a jockey and I had already had the knowledge of what to watch for in a race. I knew a lot about pedigrees.”

She also obviously knows what an opportunity lies ahead for Beschizza — and her — at the Derby.

“For him to have just been here only three years and have won a riding title at Fair Grounds while maintaining the opportunity to ride on the Kentucky circuit and now have a mount in the Kentucky Derby is unprecedented,” she said.

Well, guessing if he won the Derby aboard Enforceable that would make Morris even happier.