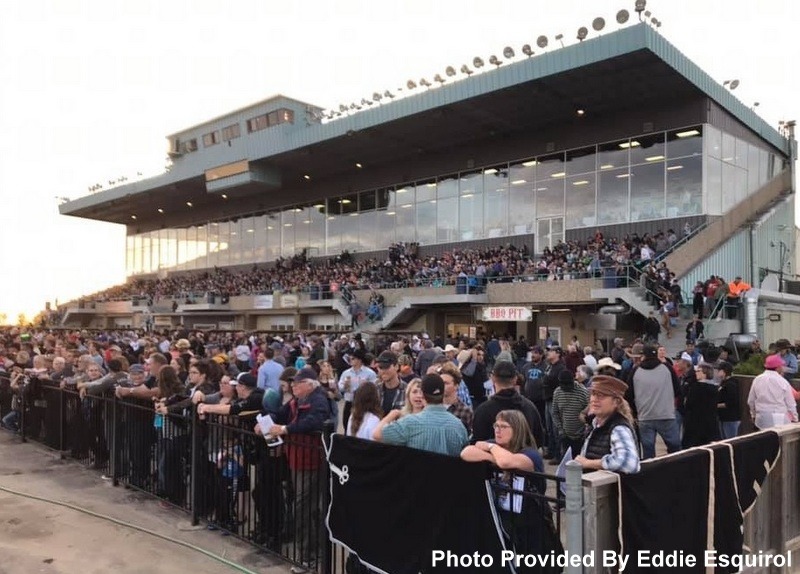 Horse racing will continue in Saskatchewan, but not at Marquis Downs.

In a late Friday press release, the Federation of Sovereign Indigenous Nations (FSIN) and Moosomin First Nation announced plans to develop a horse racing track and equine sporting facility in the Rural Municipality of Corman Park.

The press release said assets from Prairieland Park will be donated in kind to the endevour.

It comes in the wake of Marquis Downs’ closure, as Prairieland Park favours hosting a Canadian Premier League (CPL) soccer team. Living Sky Sports and Entertainment has been awarded expansion rights in Saskatoon, contingent on a soccer-specific stadium being built.

No timeline for when the facility could be up and running was provided.

“Over the last 25 years, our First Nation had a dream of developing our Treaty Land Entitlement lands in the R.M. of Corman Park,” Moosomin Chief Brad Swiftwolfe said. “We will now be breaking ground and participating in the economy by utilizing the lands our Treaty promise ensured us.”

Corman Park Reeve Judy Harwood said it has been months since discussions started and the groups were eagerly waiting to announce the project.

“In the spirit of reconciliation, we support our Treaty partners and neighbors,” she said.

Prairieland Park has plans to present a soccer facility master plan to Saskatoon lawmakers this summer, followed by a ground-breaking next spring, with CPL play beginning in 2023.