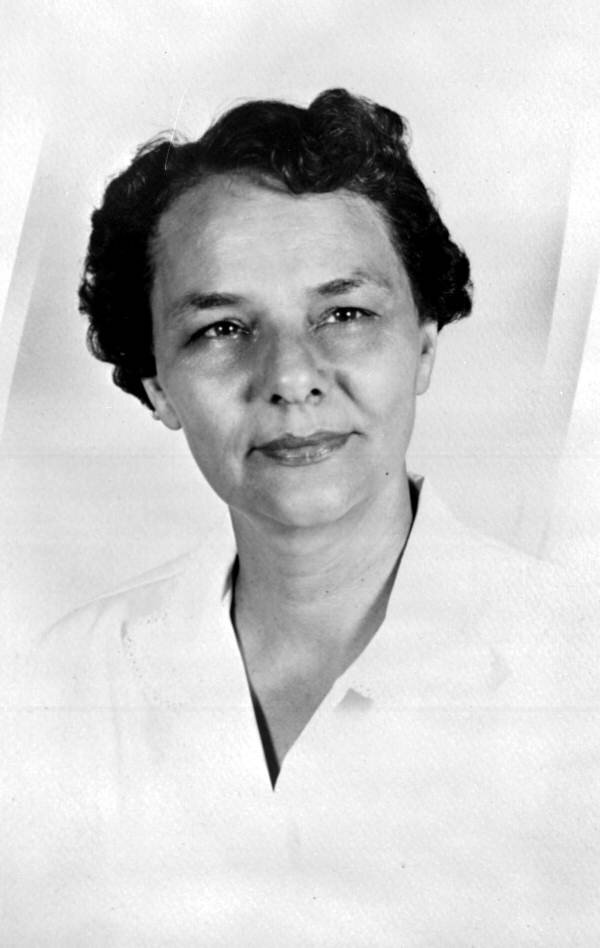 Eliza Carpenter was among the racers in the Land Run of 1893.
WIKIMEDIA COMMONS // PUBLIC DOMAIN

In 1906, thousands of people gathered at Oklahoma’s 101 Ranch, the Southwest’s biggest Wild West show, to watch a mass of people and horses race around a large dirt track. They were recreating the legendary Land Run of 1896, a race where settlers dashed to stake a claim on land the federal government had claimed from the Cherokee Nation—the largest such event in Oklahoma. Pulling ahead of the gaggle of overwhelmingly male competitors was 55-year-old Eliza Carpenter, towering atop her pony-drawn buggy, “[driving] her ponies at the top of their speed,” as one newspaper reported. It wasn’t the first time the aging equestrian had impressed a crowd—Carpenter had been winning races and breaking boundaries for decades.

BREAKING INTO THE BOYS’ CLUB
Born enslaved on a Virginia plantation in 1851, Carpenter was sold twice before the conclusion of the Civil War. After the war, the teenage Carpenter moved to Madisonville, Kentucky, where she became interested in Thoroughbreds. It was there that she began to ride and learn the business of horse racing.

Horse racing was the most popular spectator sport in the 19th century, and it was centered in the South. Formerly enslaved people were a common sight as jockeys. (African-American men won 13 of the first 25 Kentucky Derbies.) This didn’t make the sport immune from racism though, and white competitors often colluded to sabotage their Black opponents.

But it was a boys’ club no matter one’s skin color. While being a Black jockey might have been commonplace, being a woman in horse racing was nearly unheard of before World War I. And Carpenter, known as “Aunt Eliza,” didn’t just race: She eventually became a full stable owner after moving to Kansas.

Carpenter liked to bet on the races, too. She always demanded the money she won from a bet, even when the loser tried to back out, whether from embarrassment or bigotry. When a white man once refused to honor his bet with her, the Baltimore Afro-American wrote of the altercation that broke out, “Two blows were struck—one when Aunt Eliza landed a blow squarely to the jaw and the second when the man hit the ground.”

THE ONLY BLACK STABLE OWNER IN OKLAHOMA
On September 16, 1893, at the age of 44, Carpenter staked a claim in Oklahoma during the Cherokee Strip Land Run, the largest land run in American history. There were only 42,000 parcels of land up for grabs; more than 100,000 people participated. Carpenter and her chestnut mare covered 12 miles in 45 minutes despite the hot, dry weather.

She did not win and take home the $1000 prize designated for the first person to reach the site of Ponca City, in north-central Oklahoma. But she did stake out a good farm, and there, she trained Thoroughbreds and Quarter Horses. Carpenter became well-known throughout northern Oklahoma. She wasn’t just the only Black stable owner in Oklahoma, but one of few in the entire West and the only African-American racehorse owner. However, she eventually lost the farm after inaccurately describing its boundaries at the land office.

The years and setbacks didn’t dim her fierceness: Even into late middle age, the tall and sinewy Carpenter would race the horses herself when she was displeased with the performance of her jockey, “Lucky” Johnson. She competed for more than 30 years at events across Oklahoma, Kansas, and California, expanding her racing business and winning sizable sums of money.

“THE MOST PICARESQUE SPORTS WOMEN OF THE RACE”
In 1924, at the age of 75, Carpenter returned to Kentucky to visit family in Madisonville. There, an accident with a horse sent her health on a downward spiral. While traveling, her Thoroughbred became spooked and threw her from her buggy. The fall fractured her skull. Carpenter managed to return to Ponca City in late summer, but—while still recovering from her head injury—suffered a stroke that led to paralysis. She died on December 16, 1924.

Carpenter left $1000 cash (at the time the average Black working woman made about $400 a year gross) and her estate also included several lots of land in Kay County, Oklahoma. Her death was mostly unremarked upon by mainstream newspapers, and there are no known photos of her. The Baltimore Afro-American, which had a focus on horse racing because of the city’s history, published an obituary on December 20, 1924, noting that “though independent, she was a friend of those of her race who were in misfortune,” and declaring that her death “marks the passing of one of the most picaresque sportswomen of the race.”

Yet despite Carpenter’s successes, women continued to face discrimination in the horse racing industry. Just four years after her death, a 1928 Atlanta Constitution article stated, “The very thought of a derby, a futurity, or a steeplechase presided over by a bob-haired band of gigglers, has [racing men] in the throes of panic.”

Only 11 years later, in 1939, Anna Lee Aldred became the first American woman to receive a professional jockey license (though she received the license from the Agua Caliente Racetrack in Tijuana, Mexico). In 1968, Kathryn Kusner made racing history when a court ordered the Maryland Racing Commission to grant her a license [PDF], making her the first woman jockey licensed to race in the United States. This paved the way for Diane Crump to become the first woman to compete in the Kentucky Derby. Their prospective strides toward racing equality made headlines. It’s unlikely they knew about the trailblazer had crossed so many finish lines before them; by that point, Carpenter’s legacy as a woman jockey had largely faded from memory.