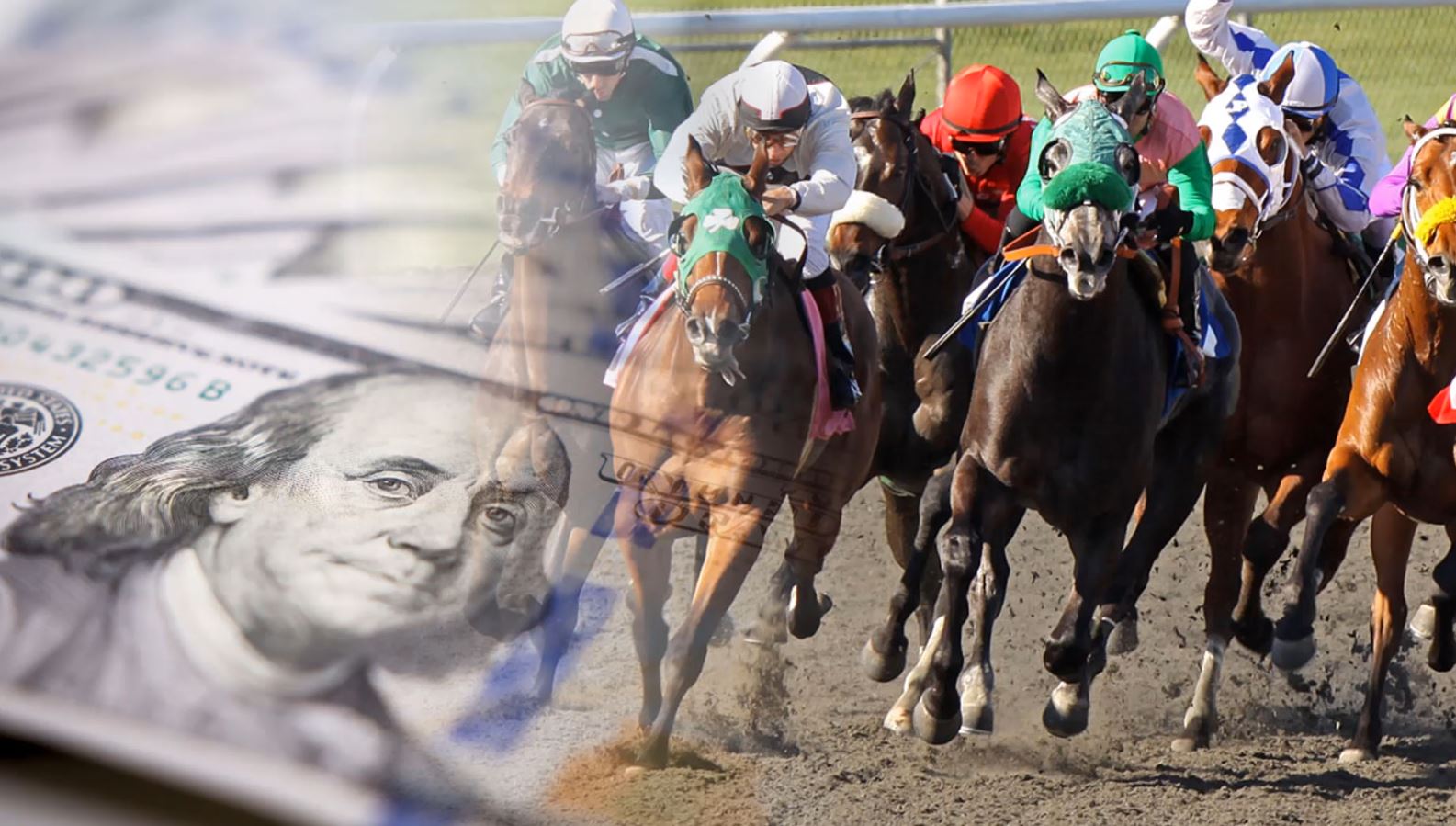 The Racing League has announced ‘dynamic brands’ as new partners, including media outlet News UK as well as a suite of individual team sponsors.

Commencing on 29 July, the Racing League will see 12 teams of between two and four trainers, three jockeys, stable staff and a squad of 30 horses compete for a total prize pot of over £2 million across 36 races.

As part of the deal between the newly launched horse racing competition and the media conglomerate, News UK will publish and broadcast horse racing content across its The Sun, The Times, The Sunday Times and TalkSPORT outlets.

Oli Harris, Chief Marketing Officer of the Racing League, remarked: “This investment in media is unprecedented in our sport, and will help fulfil our aim to take racing mainstream this summer,”

“We want millions of people to share in the fun and excitement of Racing League and follow the drama of the competition over a two-month period. In terms of media prestige, our aim is to position horse racing alongside football, rugby and cricket, where it once was, and Racing League’s partnership with News UK will help us achieve that goal.”

All Racing League fixtures will be aired live on talkSPORT and talkSPORT2, anchored by the station’s presenting team, whilst an outside broadcast will be hosted live from the opening event onwards.

The TImes will publish six weekly columns and feature a comprehensive Racing League preview, profiling jockeys such as Hollie Doyle and Frankie Dettori and trainers including John Gosden and Andrew Balding, ahead of the debut event on 29 July.

Meanwhile, the Sun will publish informative pull-outs containing interviews, stats, guides and tips ahead of each of the six races, taking place at Newcastle, Doncaster, Lingfield Park and Royal Windsor on Thursday evenings.

Furthermore, The Sun fantasy game Dream Team will also partner with the League, allowing horse racing fans to pick and manage their ideal facing team with the chance to win £10,000.

“Racing League is a fantastic concept and one that our world-class brands will bring to life across print, digital and audio,” added Scott Taunton, CEO of News UK Broadcasting.

“The Sun, The Times, The Sunday Times and talkSPORT have form when it comes to inspiring audiences around big sporting events and they will be there to bring all the excitement of Racing League to a large and diverse group of fans.”

“Partnering with talkSPORT, ODDSbible, eToro, and The Goat Agency epitomises what Racing League is all about,” said Jeremy Wray, CEO of Racing League.

“These partnerships demonstrate our bold intent to forge long-term relationships with the next generation of horse racing sponsors, which in turn will help Racing League engage with a new type of racing fan.

“They are brands, who are positively disrupting their respective industries, which is what Racing League is aiming to accomplish with horse racing. We’re thrilled to have them on board, and look forward to working closely with them and connecting with their audiences.”

Each company will sponsor a different participating team, with talkSPORT pairing with the New market trainers and jockeys, ODDSbible partnering with Wiltshire, eToro linking with Yorkshire and the Goat Agency with ‘the younger Newmarket trainers’.

Team talkSPORT manager, Rupert Bell, also commented: “I’m really looking forward to being part of the inaugural Racing League season. This is a very exciting initiative for the sport and I am delighted to be managing Team talkSPORT.

“As manager, it will be fun, particularly trying to tell my brother, Michael, what to do, although I’m not sure he will listen to me. talkSPORT is determined to ensure this first season is a great success, so let’s hope Team talkSPORT delivers the goods.”