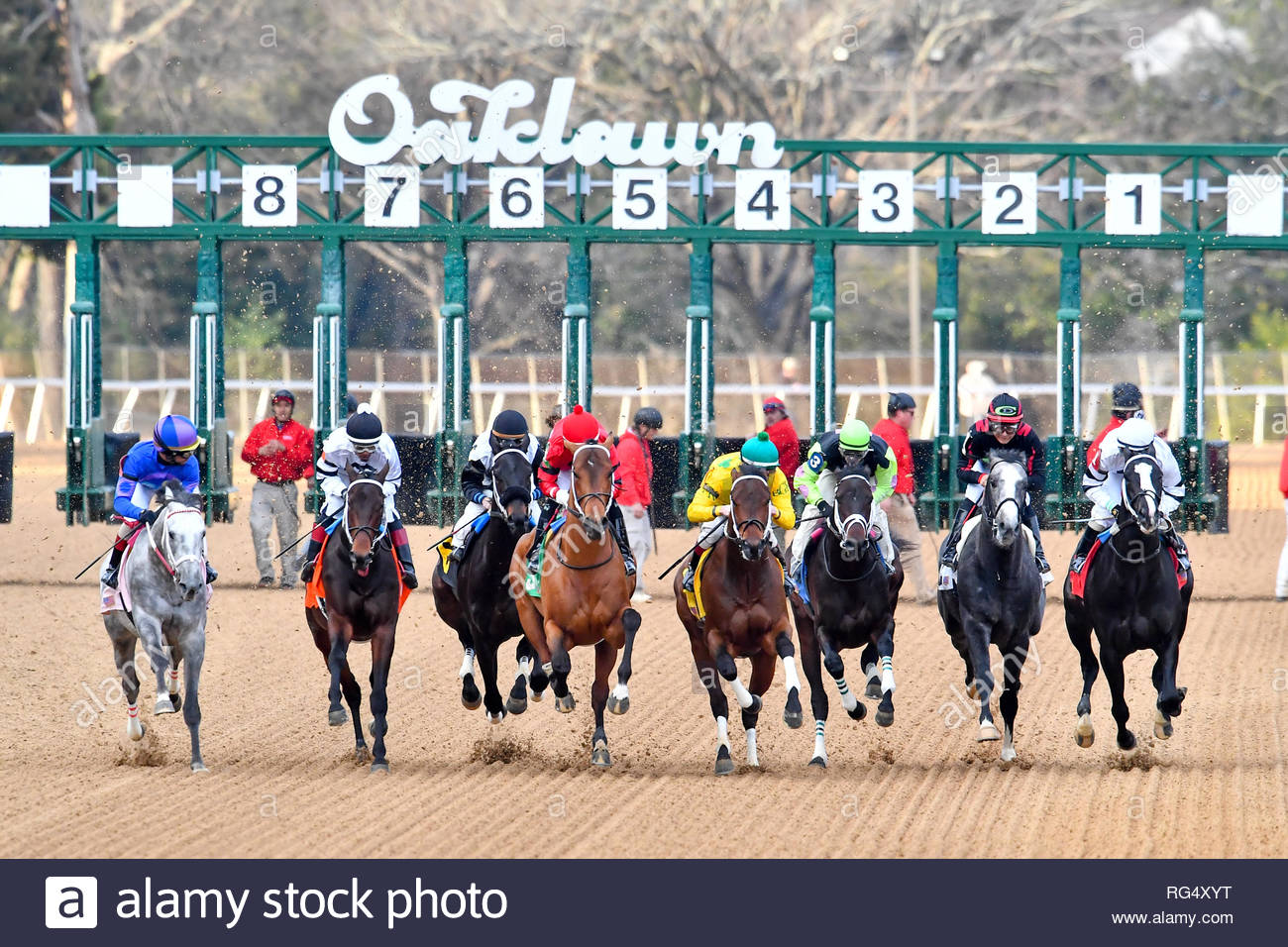 In a statement, Oaklawn President Louis A. Cella said the 66-day season will “fill a gap” in horsemen’s racing schedule.

“We have completed our resort expansion, including the opening of our luxury hotel, spa and event center. Therefore, the timing is right for another expansion – to our live racing season,” Cella said.

Officials said there will not be racing December 24 through December 26 and no racing on Easter Sunday, April 17.

Oaklawn will present the new proposed racing schedule to the Arkansas Racing Commission at their next meeting to approve.

Purses for the next season are projected to be $45 million to $50 million, with all allowance races starting at $100,000.

“To be able to offer six-figure allowance races for five consecutive months is a very strong statement,” Oaklawn Racing Secretary Pat Pope said. “Between the purses and all of our new amenities, we should be part of every horseman’s annual calendar.”

Cella said 2-year-old racing will be offered in December.

“We anticipate additional exciting changes in our racing program, including an aggressive 2021-2022 stakes schedule,” Cella said. “We are working on that now and will announce those changes soon.”

Trainers also expressed their excitement over the proposed season changes.

“I love it,” Hall of Famer and 11-time Oaklawn leading trainer Steve Asmussen said. “The more Oaklawn, the better.”

“I’ve been an advocate for this for years,” Hall of Fame trainer D. Wayne Lukas said. “I think it’s a great addition and will keep our stables competitive. It’s also going to be a popular time. People are already in a festive mood around the holidays and the weather in December is usually pretty good. I think there is going to be a strong fan base. I’m 100% for it.”

“Oaklawn’s new dates allow us horsemen to participate in the most lucrative purse circuit in America without any interruptions,” trainer Ron Moquett said. “It’s now a smooth transition between Oaklawn, Churchill, and Saratoga.”