Declan Cannon – Thanks to Keeneland Racetrack

Highlight of Career:
Riding in the Dubai Duty Free and riding for Sheikh Mishaal Al Maktoum

Irish-born Declan was riding ponies by age 7. He shifted his focus to soccer for a few years before returning to riding horses as a teenager. At 17, he went to an Irish jockey school, the Racing Academy of Centre Education (RACE). During the 10-month course, he learned other skills such as equine management and speaking with the media. Prior to graduation, he interned for a trainer based at The Curragh. He estimates he rode about 60 races in Ireland before relocating to England, where there was more racing. He rode his first winner there and finished his apprenticeship of 95 winners in England.

With limited racing in England in the colder months, Declan worked as an exercise rider in Australia for a winter before resuming his jockey career in England. He also was a jockey in Qatar in the winters of 2013-2015.

In 2012, Declan came to the U.S. as a winter exercise rider in South Florida for fellow Irishman Eddie Kenneally. The experience inspired him to become a jockey here, and he began riding at Aqueduct in 2015 before shifting to Kentucky, Indiana and Ohio. 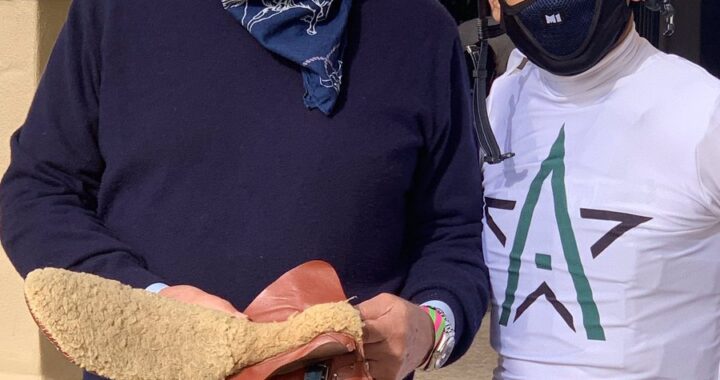 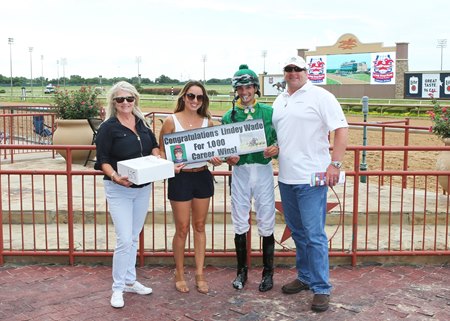