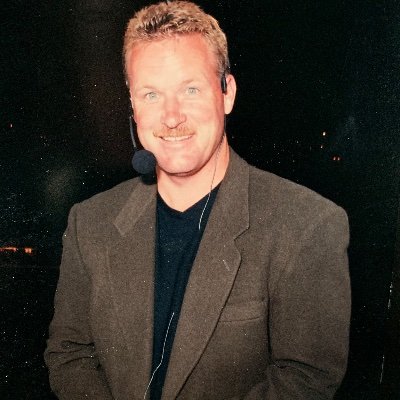 I also worked with the horses and was considering working towards driving/training; by 19 I was calling at both Orangeville and Barrie raceway, 5 nights a week and back in the barn in the morning; I loved it, got a chance to fill in at Mohawk I believe in 84-85 and was hired full time.

I was there (Ontario Jockey Club) until 91, called the first one million dollar race in Canadian history (Jate Lobell)

Filled in at Georgian downs about 100 nights over their early years, and worked at Rideau for two years on Sunday nights, also hosted a radio show on TSN Ottawa strictly about Rideau horse racing, there was some chatter about me calling a few cards at Mohawk before covid came along, haven’t heard much since, still would be interested in calling again, I think I’ve called 20-22 thousand races, still a fan, I’m 57 now