Godolphin Flying Start graduate Philip Antonacci won his first race as a trainer Saturday when Advanced Strategy (Karakontie {Jpn}) took an allowance/optional claimer at Gulfstream Park. Antonacci said he’s only officially been training on his own since January, but grew up spending summers in the barn with his brother, Frank, a trainer for their family’s prominent Standardbred operation.

“We’re very excited about [the first win],” said Antonacci. “It was good for the whole team, a morale boost. We’ve only had four starters, so we’ve got a good percentage going right now. I have a good team.”

Antonacci drove professionally in the harness world for a short time and said he had seven or eight wins. “But I always had my eyes on training [Thoroughbreds].” He said in addition to graduating from the Flying Start program in 2019, he has worked for a number of trainers, including Wesley Ward in the U.S. and Gai Waterhouse in Australia. He’s also been closely associated with Harness Racing Hall of Famer Jimmy Takter. 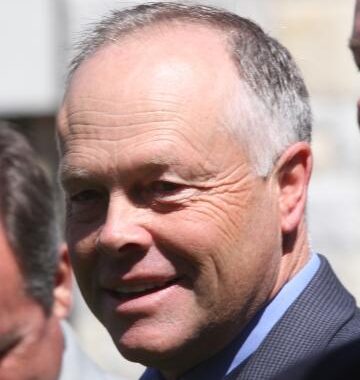 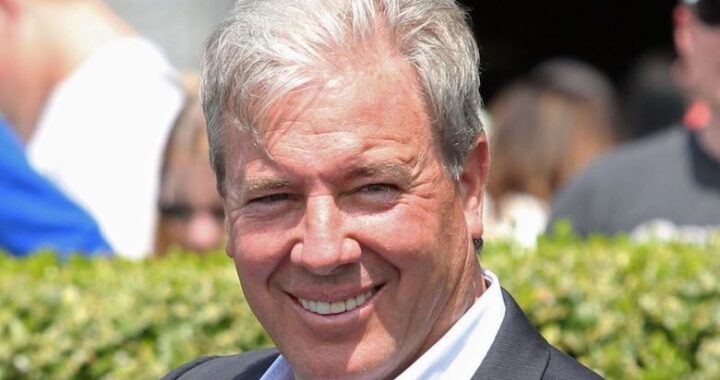