Shigeki KikkawaJoy Scott’s long riding career ended when she was trampled by a horse six months ago.

The six-furlong Arabian Derby scheduled atop the Friday afternoon program of Barretts Racing at Fairplex Park was billed with a $16,000 purse and drew eight of the dish-faced, high-tailed little critters, with both 3-year-olds and 4-year-olds welcomed. A quick scan of the field revealed that almost all of them were bred in Texas – yee-haw – but a deeper drill into the nine running lines of the recent Ferndale maiden winner Vaz Djets On came up with a familiar name from a race at Fairplex exactly one year ago. Her rider that day was one J.M. Scott.

Without much doubt, Joy Marie Scott would have been riding in the Arabian Derby, as well as a few other events on the card, were it not for the events of six months ago when she was dumped and then trampled by a high-spirited young Thoroughbred on the backstretch at Santa Anita Park.

It happened on March 12. Over the ensuing weeks, Scott, 54, was subjected to a brutal round of surgeries designed not only to repair the damage to her right leg but also to stave off the ravages of possible infection from a compound fracture wound. I’d rather not draw a picture, so let’s say the word “amputation” was mentioned more than once and leave it at that.

Through it all, Scott maintained a positive attitude that put a premium on what would happen next and how she would do everything in her power to turn a rotten piece of luck upside down. This was not her first orthopedic rodeo. That same right leg had suffered a terrible break a dozen years before. However, the message was clear: She would no longer be able to go to work as a jockey, no matter how deeply that identity was embedded.

“The right leg is now shorter than the left, and I’m walking very unevenly,” Scott said from her residence in Pasadena, just down the road from Santa Anita Park. “That’s very disappointing for someone fit and strong all of my life.

“On the other hand, I can say that I’m glad to be alive and have my leg. You have to learn that your life will keep changing, and you have to adapt. I’ll continue to appreciate my friends, son, and all the love and concern I’ve been shown. I’ll appreciate what I have and work on the deficits. And I’ll write my memoirs.”

It should be a heckuva story.

Scott has been a paid professional since the age of 11 when she came to the attention of other horse enthusiasts at the Hansen Dam arena in the San Fernando Valley, north of Los Angeles.

“I was riding around on a little blind pony with no bridle that I trained myself,” Scott said. “People would pay me to me get on their horses and straighten them out. When I was 15, I was breaking ponies for a woman named Loretta Crabtree, then I worked for the widow of the former L.A. police chief William Parker, exercising her horses.”

Scott’s early riding career took her all over the country before single motherhood convinced her to stay put in Southern California where she could raise her son, Jesse Sanchez, in one place. As a result, Scott knew her opportunities would be limited by the level of the circuit’s competition. Still, she rode all manner of longshots and managed to win nearly 500 Thoroughbred races.

“I didn’t have it very easy growing up,” Scott said. “I’m proud of the fact that I was able to make a living and provide some stability for my son.”

Sanchez now works for a non-profit educational organization based in New York.

“And he’s going for his master’s,” Scott said.

As a jockey, there was no brand of horse Joy Scott wouldn’t ride. When her business with Thoroughbreds suffered due to her 2001 injury, she doubled down on Arabians. She became the breed’s leading rider in California through the first decade of the new century.

“I rode endurance races – 25, 50 miles – before I came to the track, so I was very familiar with Arabians,” she said. “They’re easy to ride. And when I went to the races at Pomona last weekend, I realized how much I really wanted to ride. It just feels so normal to get on a horse every day. You get up; you put your boots on; you get on a horse. And you know, my leg would have been okay. But not my back. I’ve got to have surgery now for collapsed discs, and there’s a fracture. I’m told they’ll probably need to insert some metal for stability.”

Scott is hoping for at least the semblance of a happy ending to her memoirs, one that finds her back in the saddle atop her pleasure horse, riding carefully around a ring.

“I know that I’ll be as healthy as I possibly can be,” Scott said. “I go to the gym every day for physical therapy. I eat right. I’m juicing. As far as writing, though, it’s easier to write about yourself as if you were someone else, but I know that it has to be personal for something to have an impact.

“I went through life realizing that my life was anything but average and very unusual. The racetrack world is like no other world, and some riders have a close relationship with their horses that most people wouldn’t understand. But at the same time, the love of animals is universal, and the close relationships people have with their pets. I hope they’ll appreciate what I’ve been able to experience with horses in my life.” 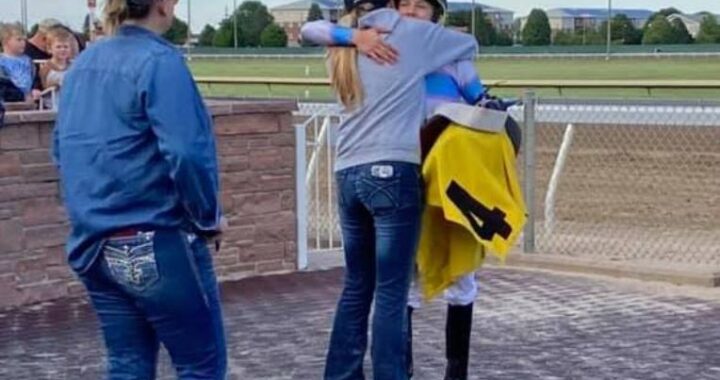 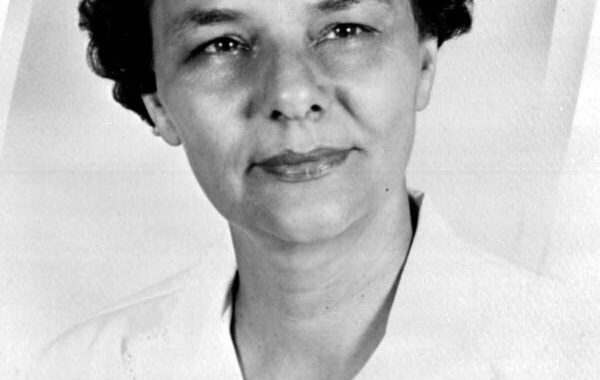